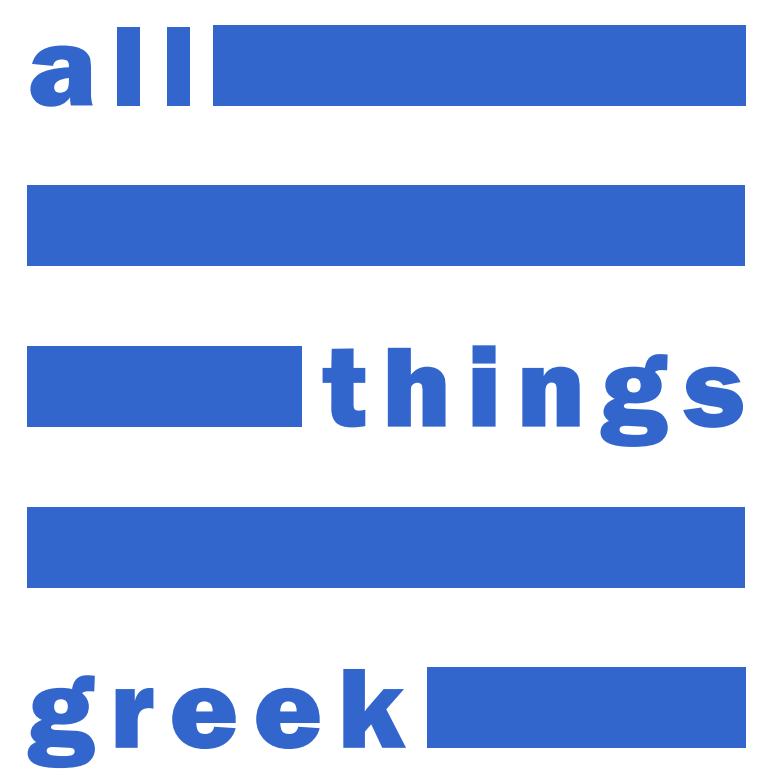 The Most Popular Greek Exports to the US 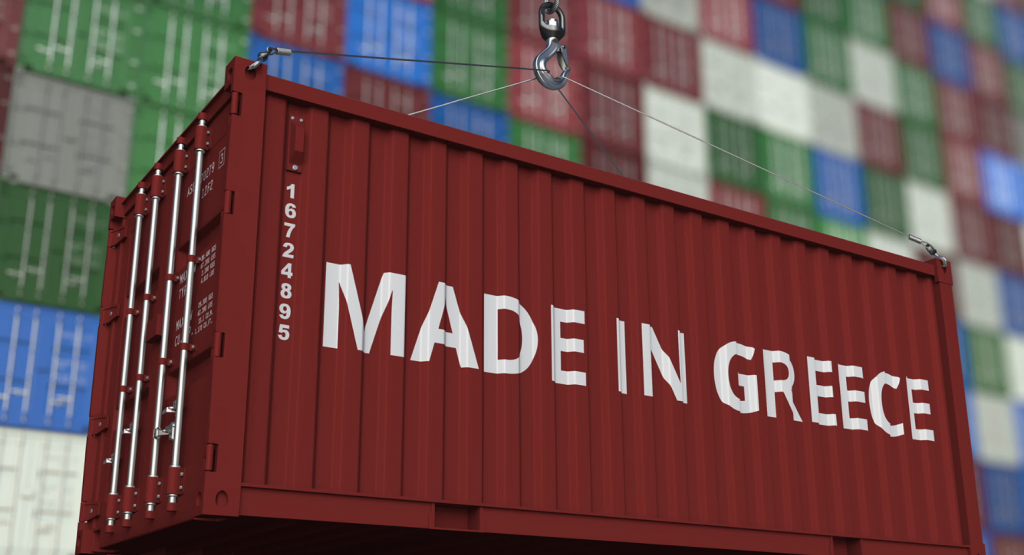 These days, all it takes is a trip to the local supermarket to gain access to a vast variety of global products. Even still, we may struggle to find the item that we want or have in mind. Now imagine having to find and purchase ingredients for a meal while living in ancient times. The task would be greater and further still, your options would be severely limited.

In ancient times, customers were heavily incentivized to buy and support local products, especially due to a lack of better options. Aside from the random traveling merchant, customers were limited to what they could find within their city limits. Nowadays, with the advancement of technology, the marketplace has now become a global one, providing access to practically any product from any country.

Originating from the barter system and eventually evolving into the International Trade system, most countries and their products can now be accessed by all. The importance of international trade is apparent, as it boosts economies, shares resources, and provides people with more options. Many countries like Greece, rely on international trade for the furthered development of their country.

Several different countries could be developing the same resource, yet, only the products originating from a certain country would be in high demand, as compared to the others. For instance, people may prefer Swiss cheese and French wines over their local counterparts. There are many possible reasons for this including quality, quantity, price, distance, reputation, etc. Furthermore, people have their preferences for products.

Different countries around the world are blessed with varying climates, resources, and capabilities. As a result, countries will focus their development and trade on areas where they have a strong foundation and potential to develop (export) and on areas where national resources may be limited (import). Greece is a developed country in Europe whose economy relies heavily on the service and industrial sectors.

In Greece, olives are practically an abundant agricultural product. This may be because olives and olive oil are tightly intertwined with the country’s history and culture. For instance, Greek cuisine is not considered complete or authentic without the inclusion of olives or olive oil. Greece is the world’s third-largest producer of edible olives and olive oil, accounting for one-sixth of the international olive oil market.

Like most countries worldwide, Greece engages in the import and export of various resources to ensure the continued growth of their respective nations. The majority of Greece’s international trade occurs between neighboring countries like Turkey ($4.16B), Italy ($3.08B), Germany($2.27B), Iraq, Russia, and Bulgaria to name a few. Outside the EU, the US, UK, Saudi Arabia, Lebanon, and Egypt are also important partners.

In terms of imports, Greece spends the bulk of its import budget on oil and Mineral fuels. Oil has increasingly become the number 1 imported resource for many countries around the world. In addition to mineral fuels, pharmaceuticals, motor vehicles and electrical/industrial machinery are among the most imported items to Greece totaling over $12 billion. The majority of imports into Greece are used for the industries in the country.

With regards to exports, fuel, aluminum, plastics, and food products were among the most exported products from Greece. In 2021, refined petroleum accounted for the majority of (31.5%) total Greek exports at $10.5B. Fuel, pharmaceuticals, and machinery ironically are also major exports of Greece and therefore represent the true essence of trade with the exchanging of similar resources rather than profiting from their sales. Major exports in Greece also include raw materials (15.6%), food products (14.8%), and chemicals (14.2%).

International trade makes the world smaller and more accessible. Moreover, it provides more options for the consumer and allows room for them to have global preferences. Nevertheless, what is imported or exported between countries will depend on their needs.

The Greece – US trade for example, mainly involves agricultural products exported from Greece with technology-related equipment being the main export of the US to Greece. The United States is considered to be one of the most important trading partners outside the European Union.

Greece ranks in the top 20 largest exporters of refined petroleum in the world. Four refineries are operating at different locations around Greece and produce more than half a million barrels of refined petroleum a day. The majority of refined products from Greece are sold outside of the EU and generate considerable revenue for the country.

The petroleum refinery operations in Greece provide not only contribute to the GDP but also provide thousands of jobs for the local people. Furthermore, the success of the refinery and distillation processes has drawn investors worldwide that further bolsters the country’s economic stability.

Agricultural products are also among the most exported items from Greece. The main types of crops grown there for export include corn, wheat, barley, tomatoes, tobacco cotton, and fruits. However, the one crop that Greece is most famously known for is its olives and the subsequently extracted olive oil.

The Greek diet is considered to be one of the healthiest in the world. This is due to the type and quality of foods that can be found there. Surprisingly enough, more than 70% of the land in Greece is inadequate for farming. Agriculture is restricted to certain parts of the country, like Thessalía, Makedonía, and Thráki, where the land is flat and more suitable for large-scale agriculture.

Another important aspect of the Greek–US lies within the electronics sector. Greece exports the majority of its electronic equipment to Netherlands, Cyprus, and United States. These exported electronics are suitable for commercial and industrial applications and in the building of many electronic devices.

Raw materials like salt, Sulphur, earth, stone, lime, and cement are just some of the many Greece exports to countries including the US. These raw materials can be used in the construction of virtually any structure and are versatile in their application.

For example, someone wants to order food from a restaurant so they take a look at their menu before making a selection. If the meal options are between Meal A or Meal B, then that would be a quick and easy decision. On the other hand, if the options also included meals C – J, then the entire process would take much longer. This is because there is more consideration due to the increased options.

International trade offers more options to consumers which allows them to have a preference in what they buy. Options could be a good thing or a bad thing depending on how you look at them but is always a comfort to know that you have them.

Like many other countries, Greece is doing its part of providing a few more options for people in the US, Europe, and globally.